When it comes to Positive Impact, Asilia’s goal can be easily summarised as follows: To empower crucial wilderness areas in East Africa, benefitting people and nature alike. If local communities understand and experience the benefits of protected wildlife, they will be more inclined to actively participate in its conservation. Effectively implemented, the mechanism of tourism can develop a positive cycle where conservation of wilderness areas directly benefits the local communities. 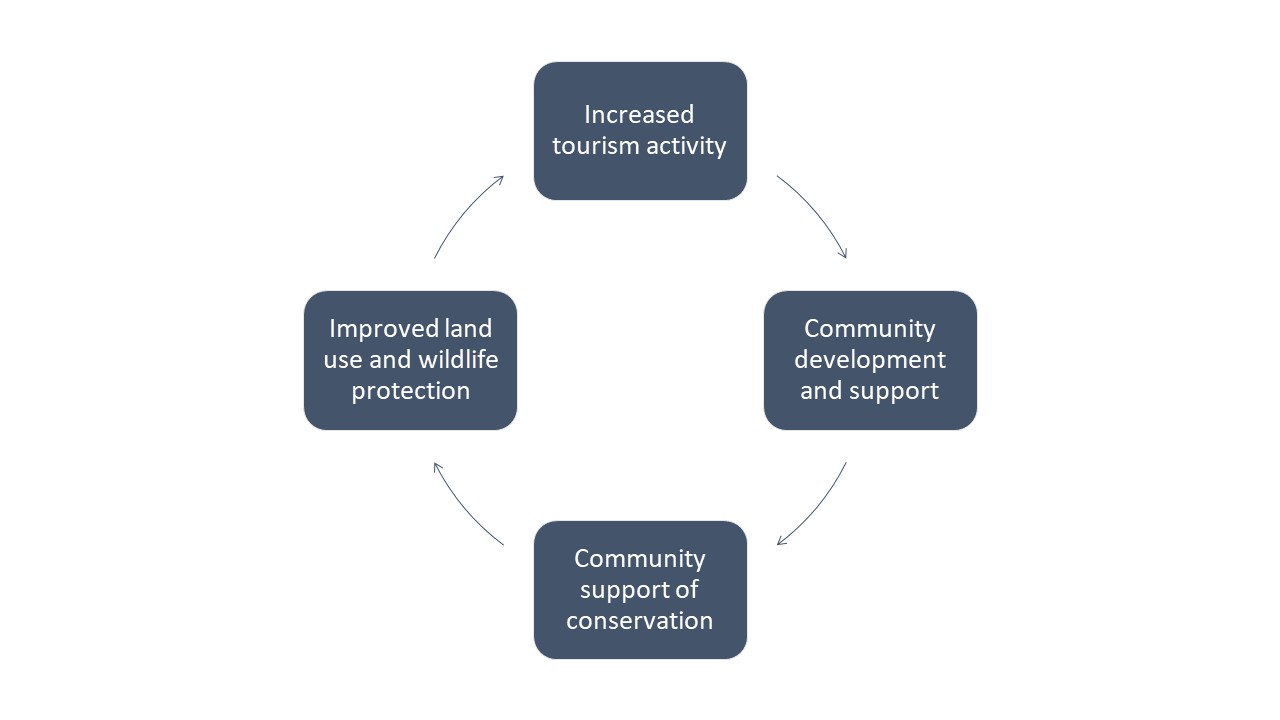 The Kwakuchinja wildlife corridor plays a vital role in allowing the movement of wildlife between the national parks of Lake Manyara and Tarangire. During the dry season, great numbers of wildlife from outside of Tarangire migrate to the permanent water source offered by the Silale Swamps, dispersing again when the rains arrive. Without this protected corridor, incidents of human-wildlife conflict will escalate, and wildlife may be cut off from the water source entirely. 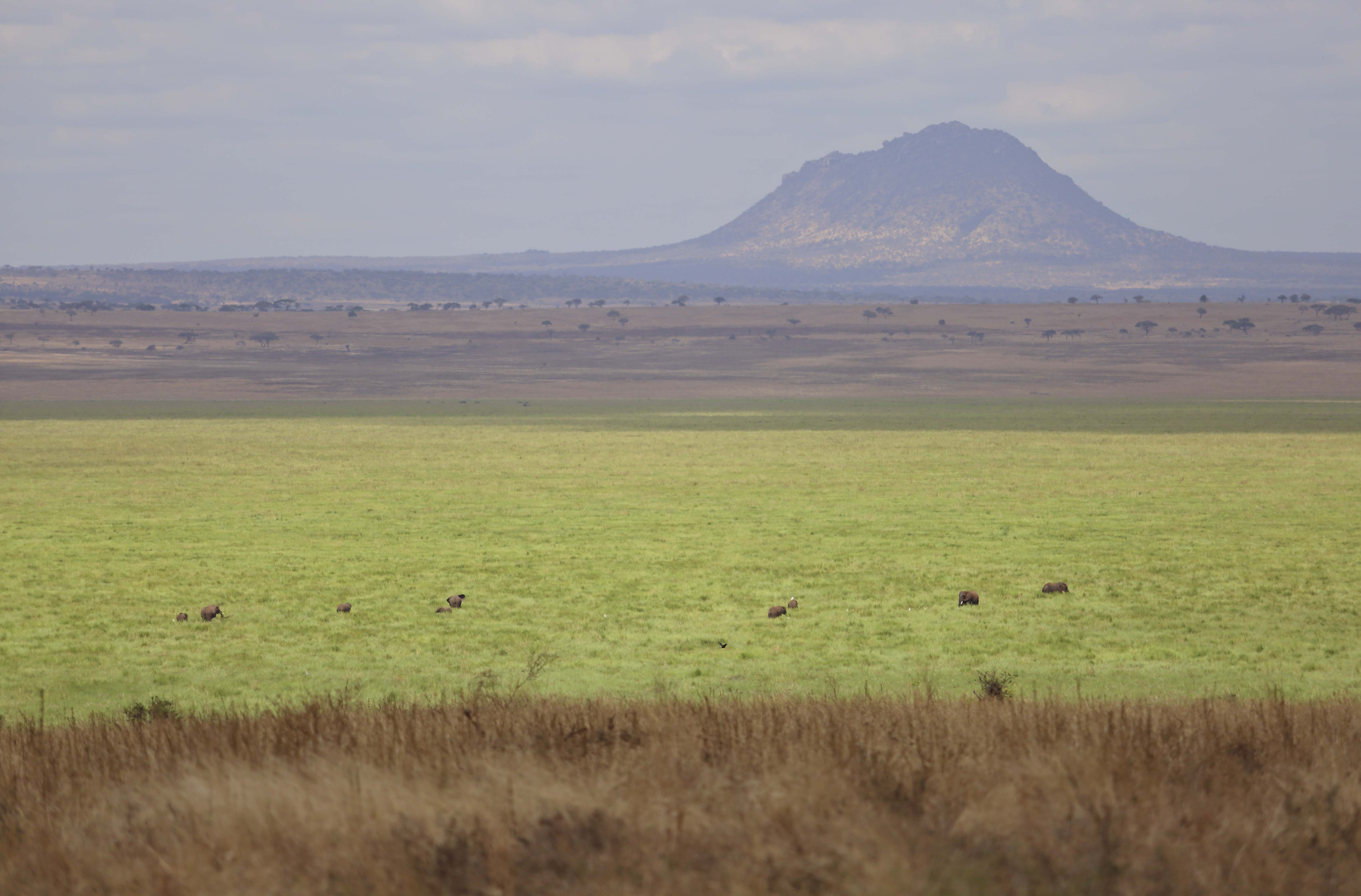 Within the corridor and the surrounding region, there are several villages where livelihoods primarily rely on livestock, and commercial and subsistence farming. As human settlements have expanded, occurrences of human-wildlife conflict have increased, often resulting in revenge killings of wildlife alongside killings deemed preventative. The vicious cycle of expanding land use, human-wildlife conflict and the loss of important wilderness areas is a challenging cycle to break.

The Tuhifadhi Maliasili Project aims to use the mechanism of tourism to create economic support for the communities within this crucial wildlife area, thereby encouraging community members to collaborate in the conservation of both the environment and wildlife. The project will deliver skills and training alongside economic empowerment to the communities, while simultaneously providing education to school learners about the importance of conservation. Twende Porini, Swahili for “Let’s go to the bush”, plants the seed of conservation at a young age as the initiative welcomes children into Oliver’s Camp to introduce them to the wonders of wildlife. 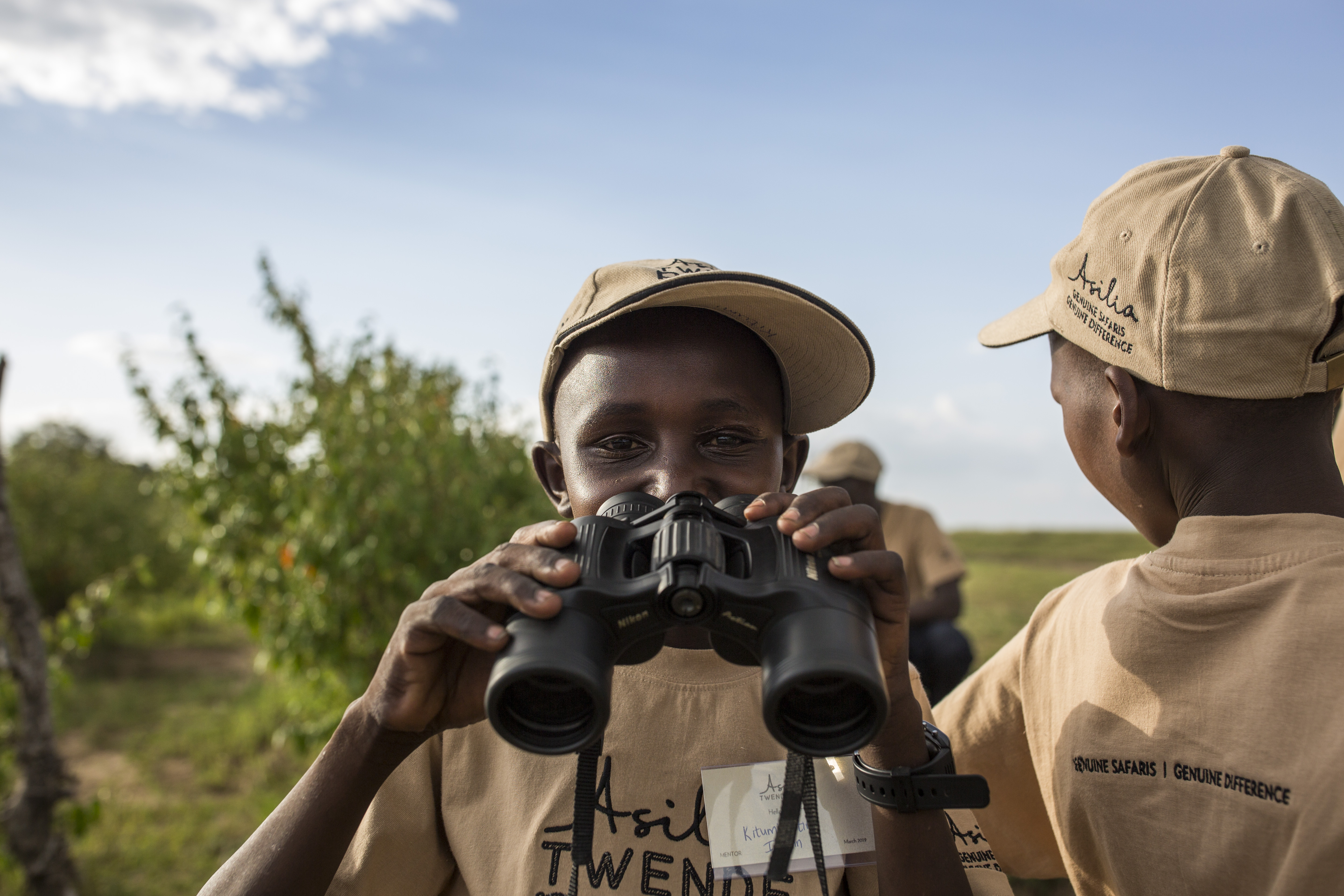 After securing a grant from USAID (United States Agency for International Development), we have begun to upskill women in these communities with training in beadwork as well as providing entrepreneurial skills. All materials have been supplied and a sustainable marketplace created as we will buy their beadwork to personalise and identify guest water bottles. The revenue generated is directly linked to the mechanism of tourism, which is reliant on the conservation of wilderness areas in order to be successful. This process creates a relationship with tourism and builds an economy grounded on the conservation of both wildlife and this small, but crucial, corridor of land. 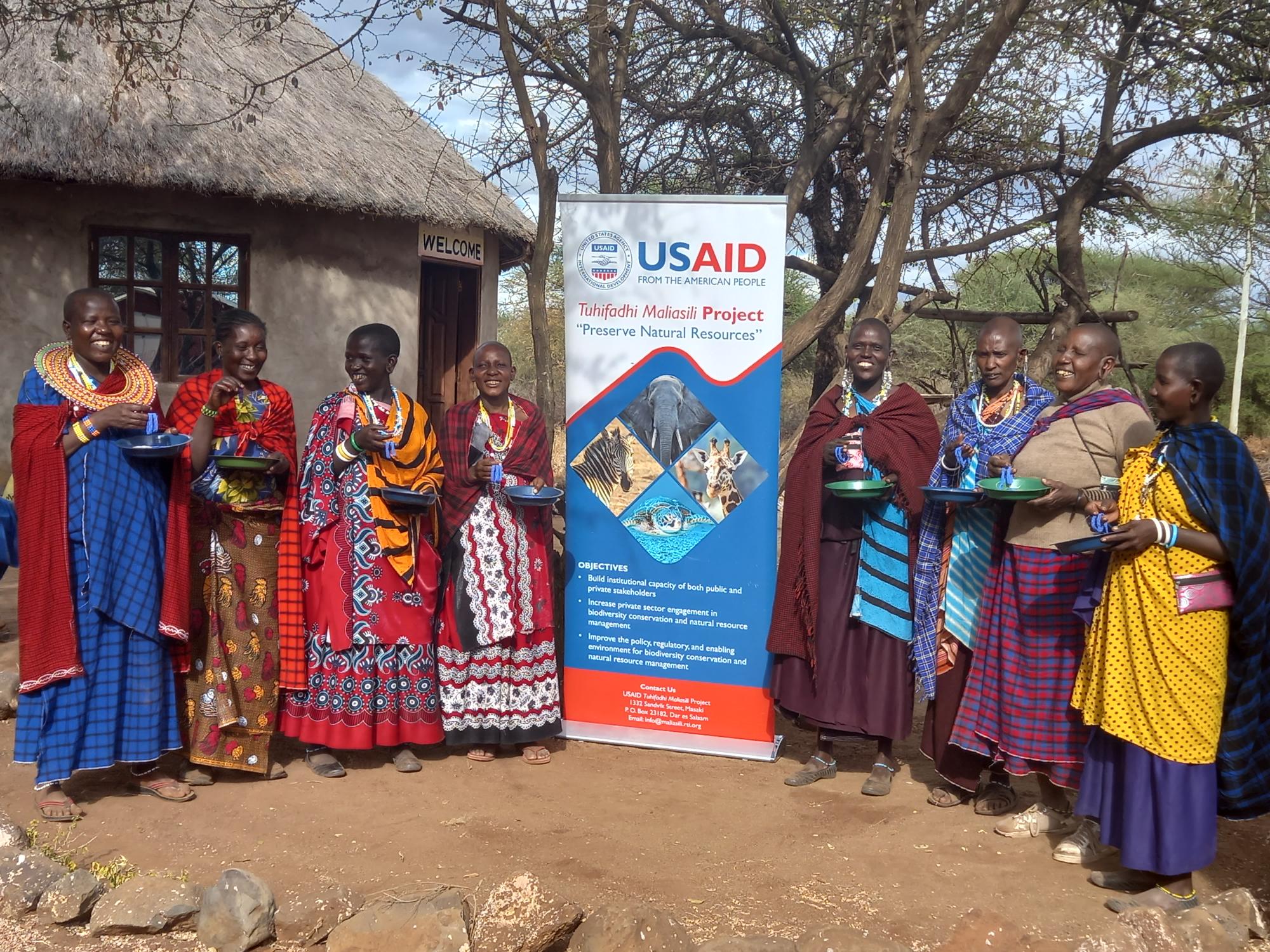 Women from the community after successfully completing their beadwork training

Every guest that stays in Oliver’s Camp directly contributes to the Tuhifadhi Maliasili Project and the economic success of this community. Click here to learn more about Asilia and begin your safari planning.