The annualRhino Chargeis an incredibly adventurous event aiming to raise as much money as possible for the protection of Kenya’s vital ‘water towers’, namely the Aberdare Range and Mau Complex, which are the largest rainwater catchment areas and provide most of the nation’swater. It starts with a mystery location somewhere in Kenya announced the night before, 65 eager teams, and a very worthy cause.

The Rhino Charge was conceived in 1989, in Nairobi,KenyawhenRhino Arkfounder, Ken Kuhle, and rally driver enthusiast, Rob Coombes, dreamt of hosting a motorsport event in the heart of the Mara wilderness. The main mission of this event would be to help raise funds for the Rhino Ark Charitable Trust which was founded in 1988 in response to the negative impact poaching had on Kenya’s black rhino population.

Entrants are required to visit a number of locations, known as guard posts while travelling the shortest possible distance across difficult and trackless terrain within a 10 hour period. 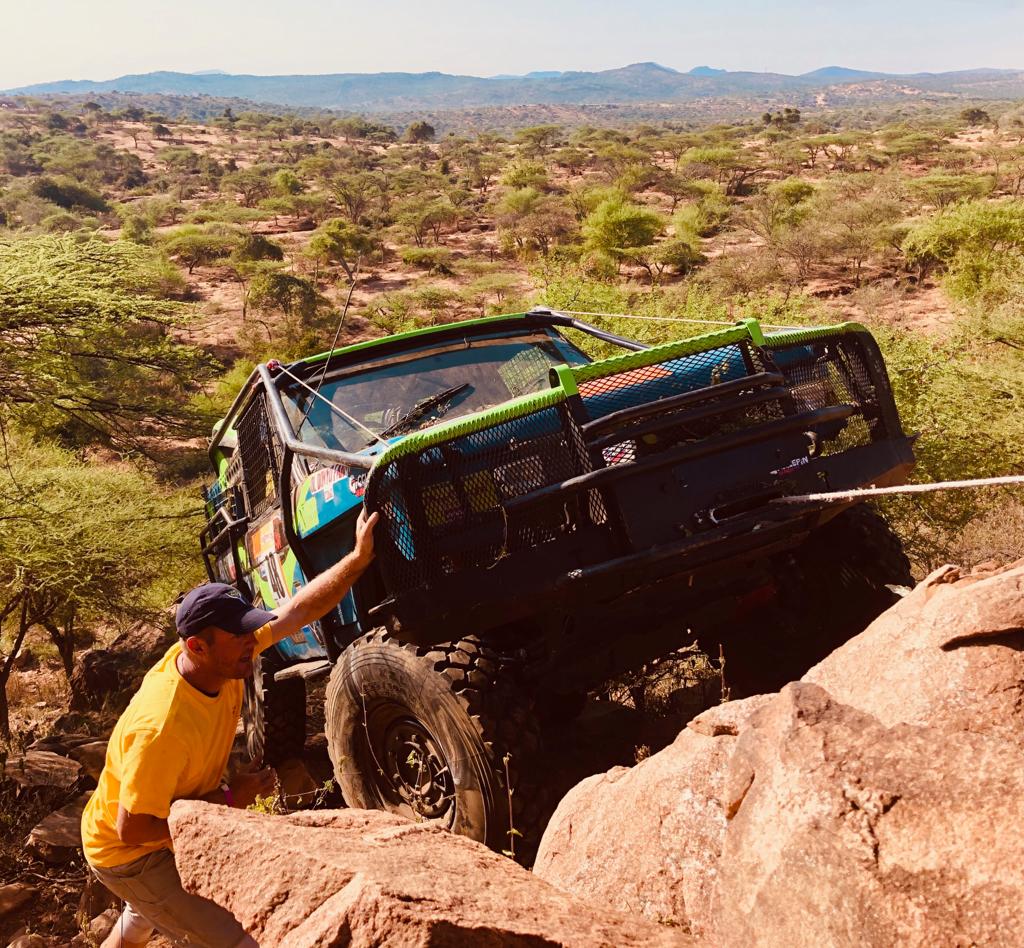 This year, 59 teams competed and raised in excess of US$ 1.5 million towards this very worthy cause. Each entrant must pledge and raise a minimum sponsorship fee between 750 000 KES and 1.5 Million KES (roughly US$ 7 500 – US$ 15 000), with most teams raising considerably more.

Each of the entrants are supplied with a map and coordinates to the 13 guard posts. The teams need to check off each post in no particular order, deciding which route they feel would be the shortest, with ten hours to get to all of them. Their travel distances are tracked via GPS, the terrain is rough and the race is filled with adventure and decision-making challenges around every kopje and acacia tree. 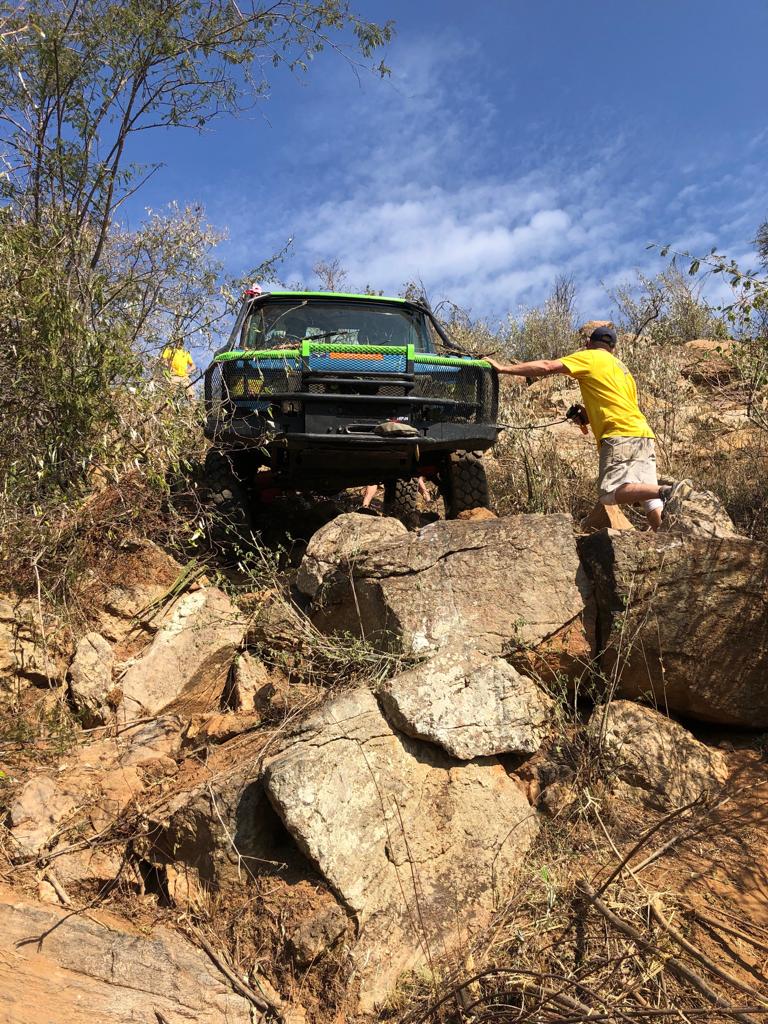 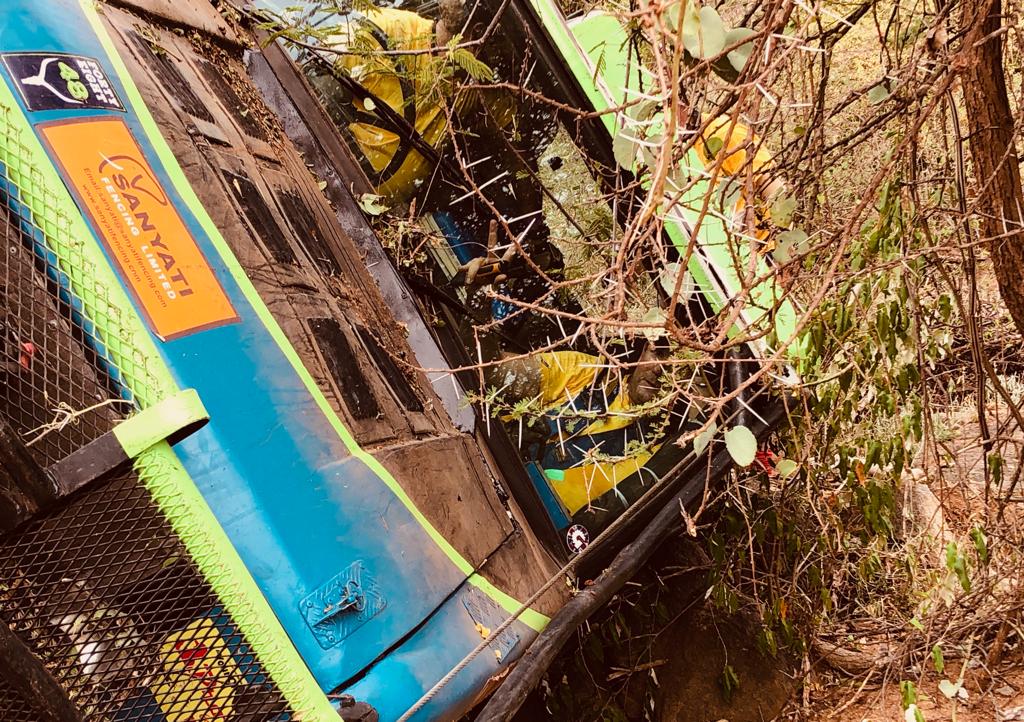 Team 48 have been together for twelve years, and in this time have raised over US$ 300 000. They defended their title after covering the shortest distance of 30.18 kilometres and claiming the top spot for the fifth time.