We as humans are usually social creatures – we lean on one another for entertainment, support, relationships, and so much more. Many animals live their lives in the same way, socializing and living in large groups. However, there are certain animals who are better suited to our current circumstances when the world has been asked to stay home, self-quarantine and practice social distancing. 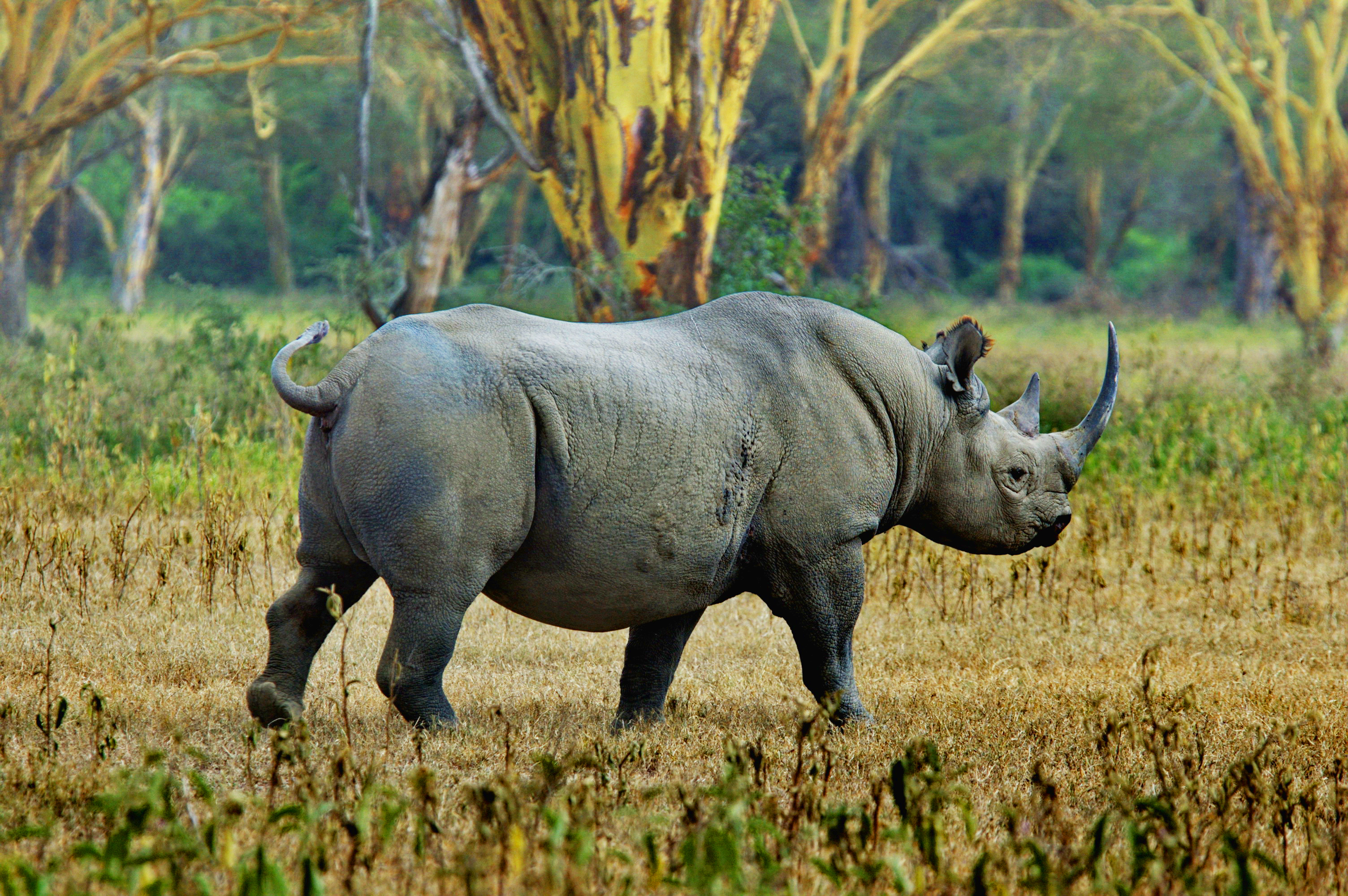 The rhino, and especially male Black rhinos, are known to be mostly solitary animals. These giants graze the grasslands of their territories without any company, and are quite content doing so! Female rhinos and their female young, as well as lone females, are known to form small groups at times. So it’s mostly the men who enjoy their solitude.

Aside from when they’re meeting to mate or raising their young, leopards choose to live the single life. Many big cats struggle to bring down prey on their own, which means they usually need to stay in larger groups, however, the leopard has absolutely no problem catching prey alone. 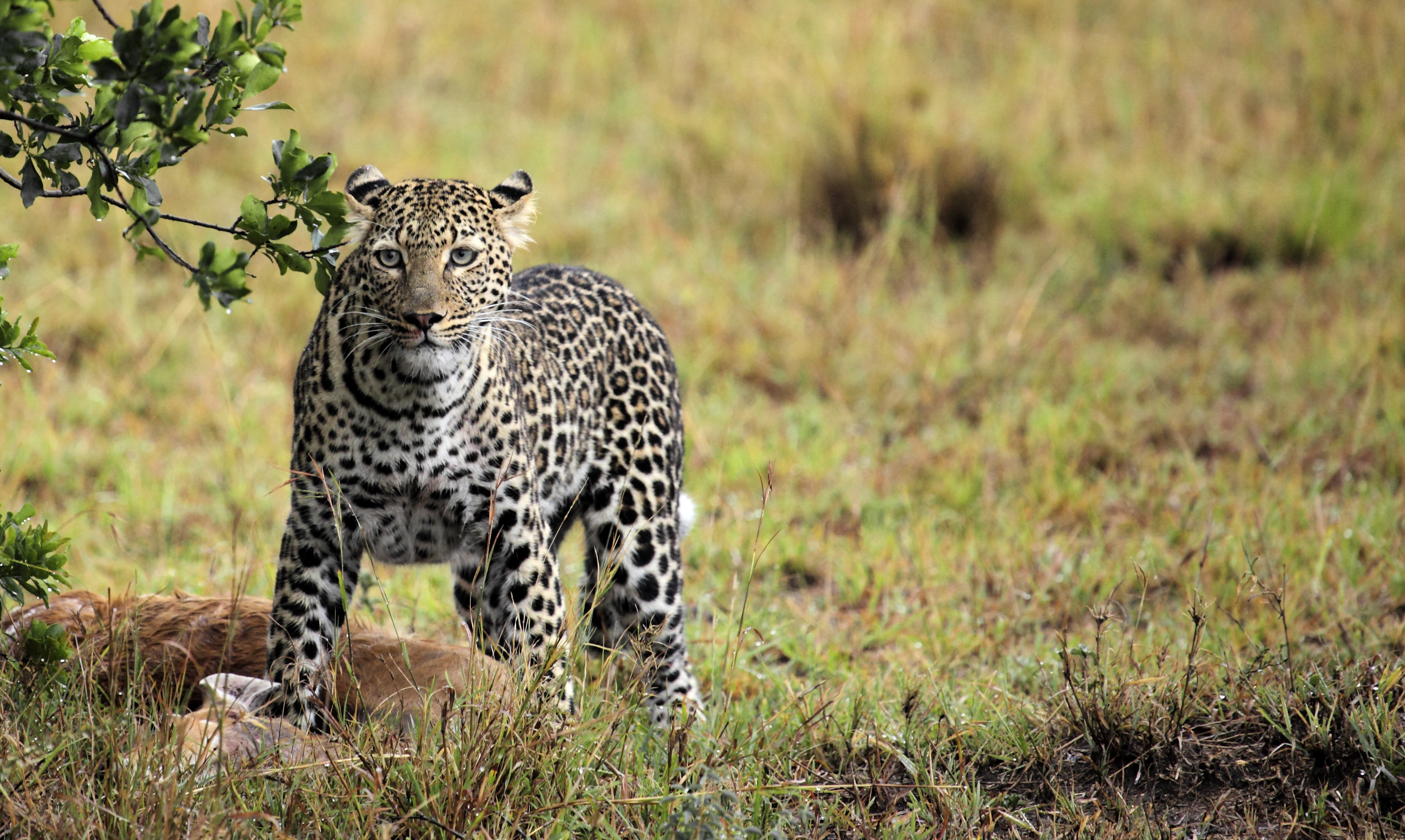 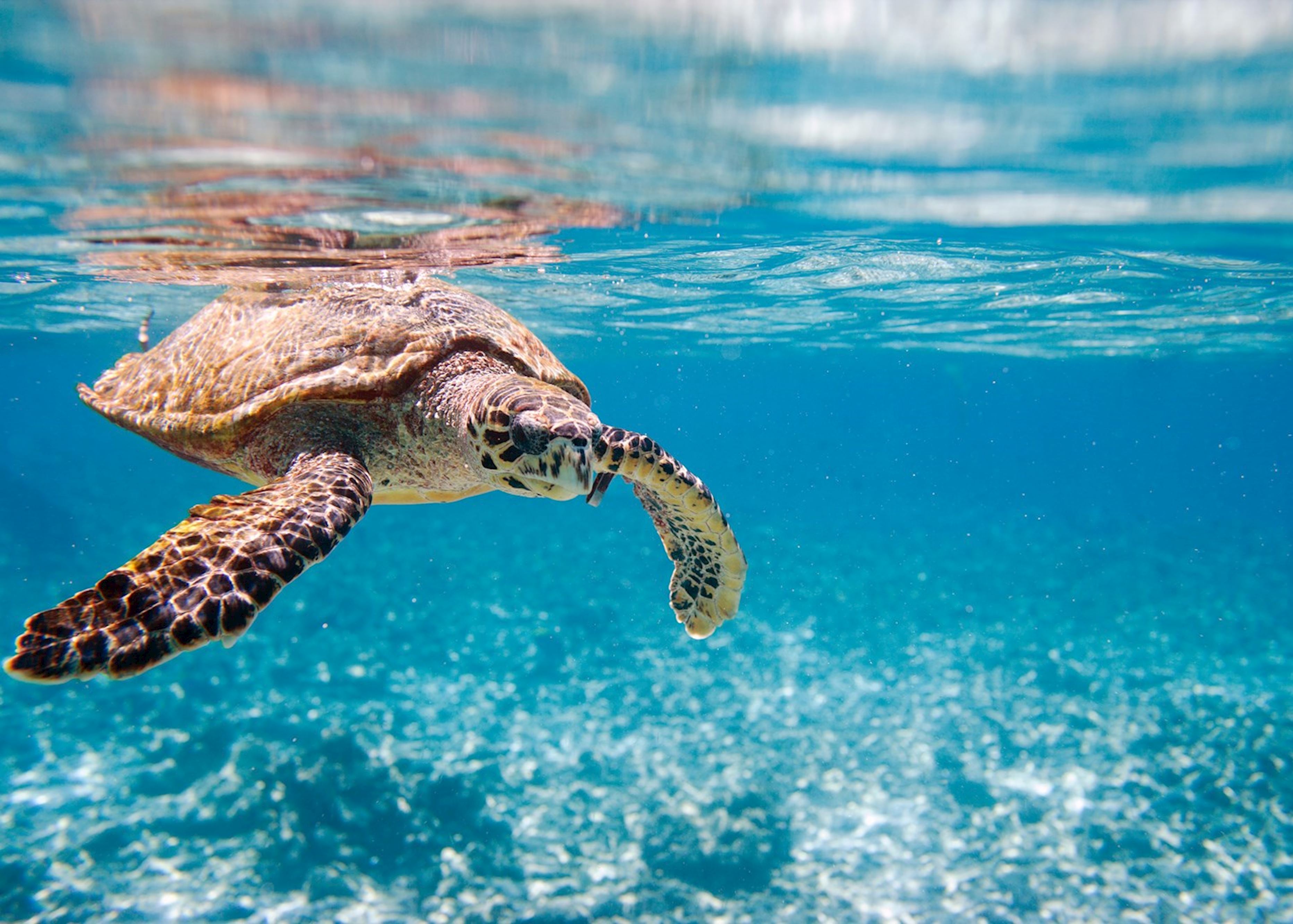 During turtle mating and nesting seasons, these animals get together in large groups for safety reasons, but most of the time they’re happy to just be on their own. Turtles have one of the longest migrations of any animal, so it’s not unusual for sea turtles to not settle down.

The honey badger is known to be a ferocious fighter – and it turns out they love the single life too! These solitary creatures prefer to hunt and roam alone rather than with others and enjoy keeping their burrows to themselves. 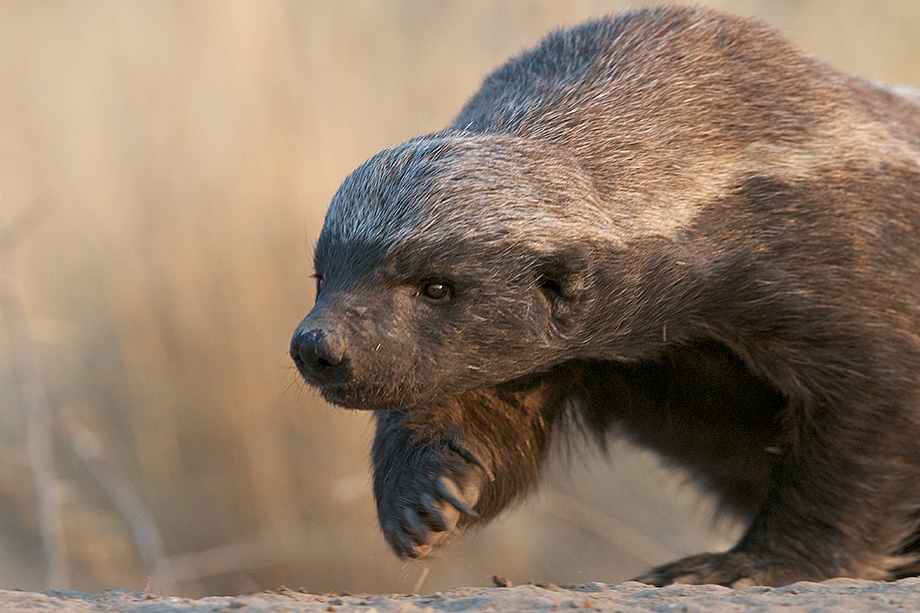