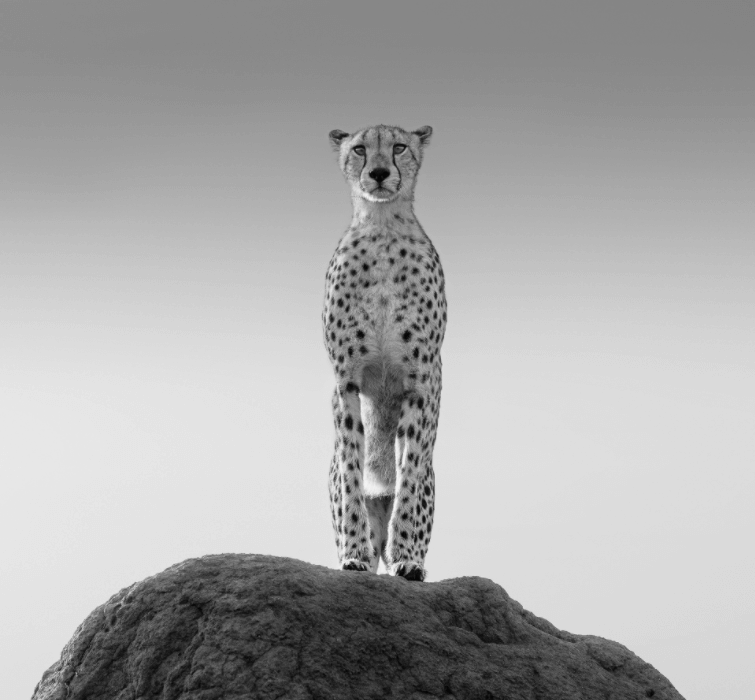 Earlier this year we partnered with James Lewin an internationally recognised fine art wildlife photographer and avid conservationist. James and his global galleries work together to promote positive change by directly giving back 20 percent of the sale price to benefit the very animals within the frames.

James captured a collection of lion and cheetah images at Asilia's Namiri Plains in May 2021, a big cat haven situated in the pristine plains of the Serengeti. James shares the exact moment when he found the perfect cheetah to photograph, which resulted in the iconic image, now in both galleries, named "The Huntress of Namiri". 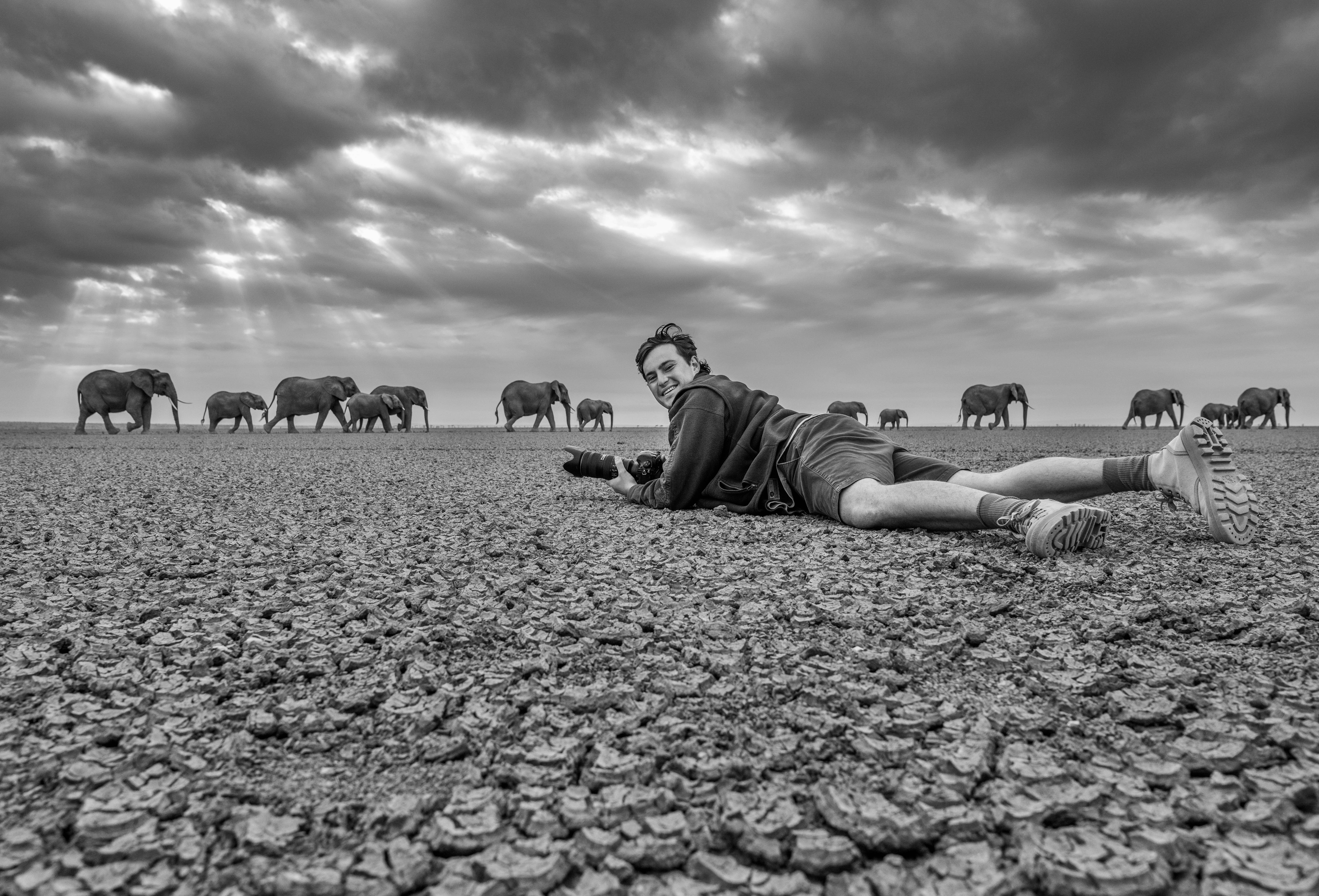 "We found this female cheetah on the hunt, searching for her next target. However, the moments in nature with an element of calmness and silence are what I search for. At the time, it feels as if time has been paused, with nothing else existing but me and the subject. At this very moment, I am totally connected and can make the image. These few and far between moments pass by in a matter of seconds, but to me, they feel like minutes that stay with me forever as memories and in photographs. Termite mounds are dotted across the vast plains of the Eastern Serengeti, providing the perfect vantage point for cheetahs on the hunt, but they also form an idyllic stage for intimate portraiture that assists in an undisturbed connection".

The Huntress of Namiri along with a few others, captured by James, has been nominated as a Hasselblad Masters finalist, one of the world’s most prestigious professional photographic competitions, giving acclaimed professionals, as well as aspiring newcomers, the chance to make their mark in the world of photography.

His collection can be found on the website under the Wildlife Category and the winner is decided by public vote. We believe that James deserves to win, not only because of the amazing photos he caught whilst at Namiri Plains, but also because of his effort in protecting wildlife areas with the contribution he gives back with his art.

Please can you kindly take the time to vote for him, by casting your vote here:https://www.hasselblad.com/inspiration/masters/2021/

Your support means the world in conservation, and we thank you for following our journey.