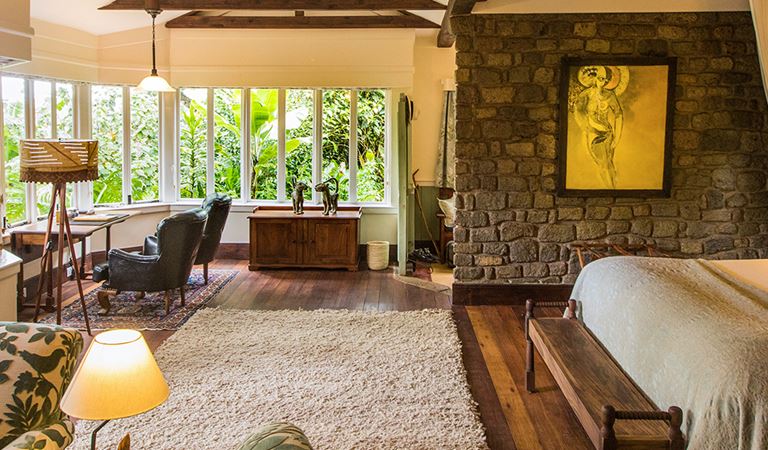 Considered one of the oldest guesthouses in northern Tanzania, this beautiful farm of more than 75 acres was established in the late 1920's.

It played a vital role in the surrounding agricultural community for decades. Now, it is the perfect stopover before heading to Ngorongoro and beyond. A couple of nights at Gibb’s Farm will open your heart to the simple joys of farm life on the edge of the great Ngorongoro Crater.

Gibb’s Farm was bought in 1948 by James Gibb after it had been neglected for years during the Second World War. In 1959, he married Margaret and, together, they worked to revive the coffee plantation that had once produced aromatic arabica coffee. They laboured tirelessly to renovate the beautiful farmhouse, preserving the original exposed wooden beams, ironwork and stone fireplaces.

The original farmhouse still stands, consisting of a charming living room, two dining areas, a veranda decorated with creepers and potted plants, a gazebo and a gift shop. Around it, 17 cottages offer a tranquil base for guests. Margaret’s herb, fruit and vegetable garden is still well tended, offering a farm-to-plate menu.

Gibb's Farm at a Glance

Children of all ages 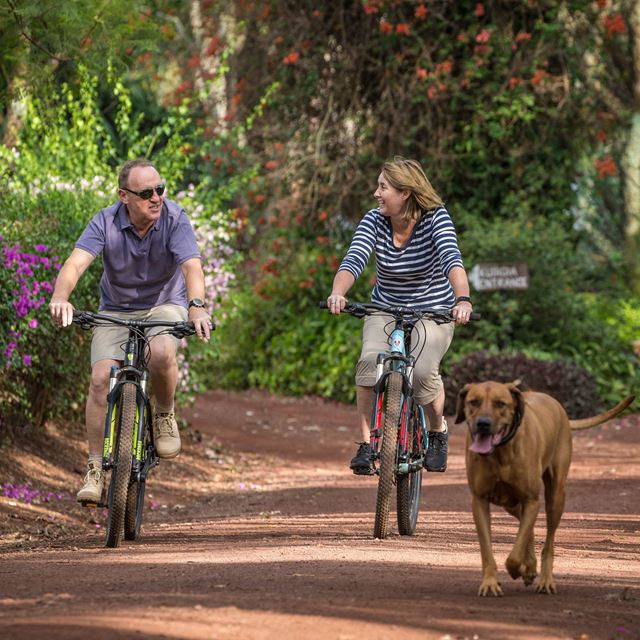 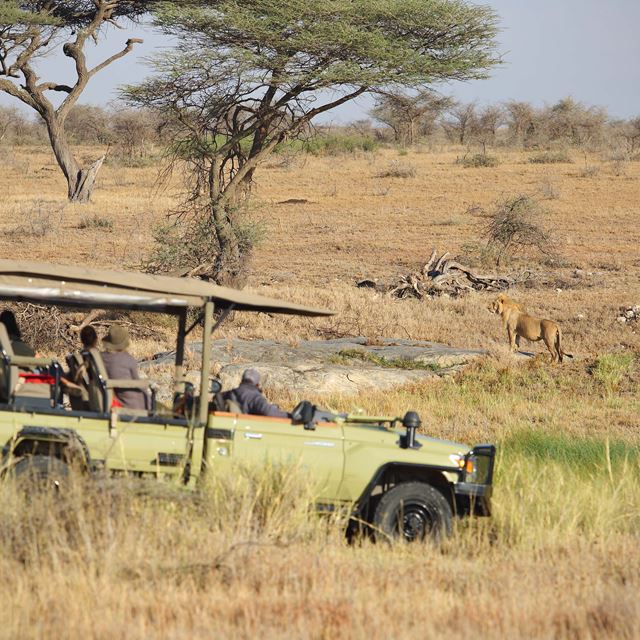 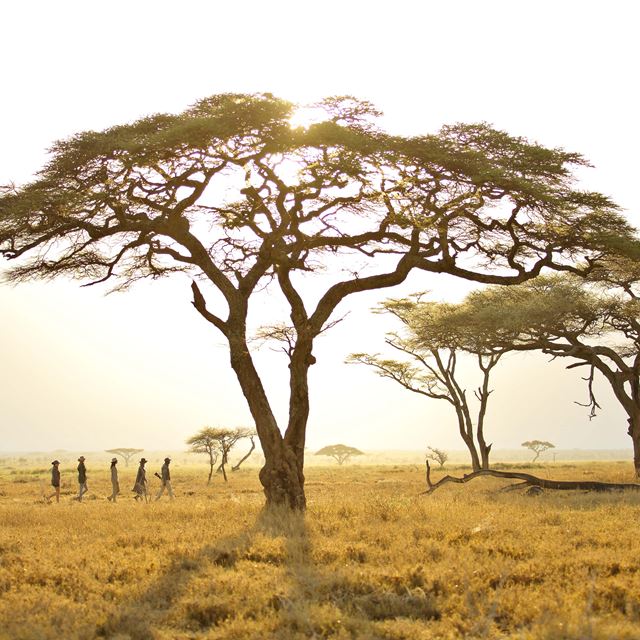 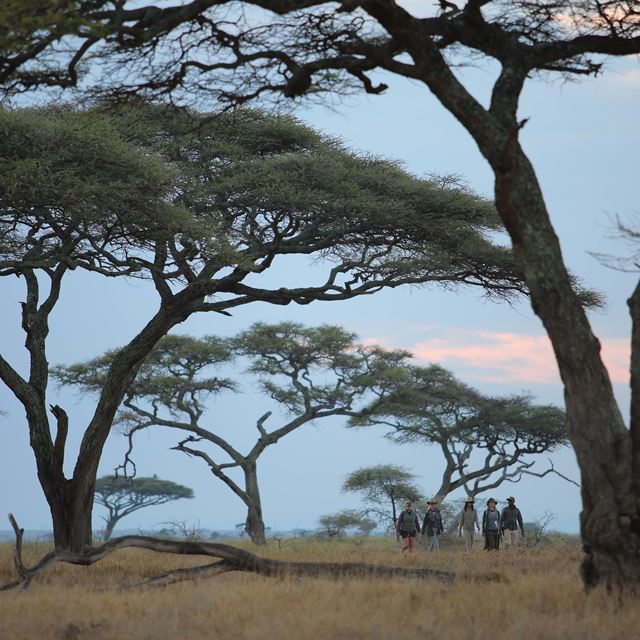 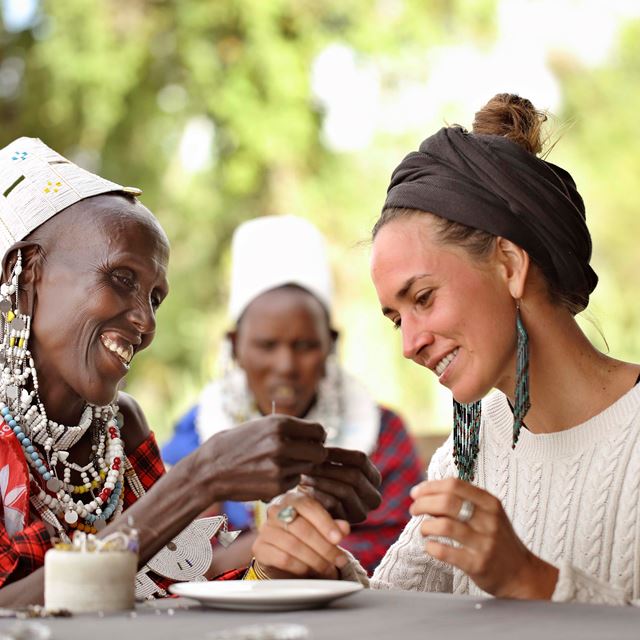 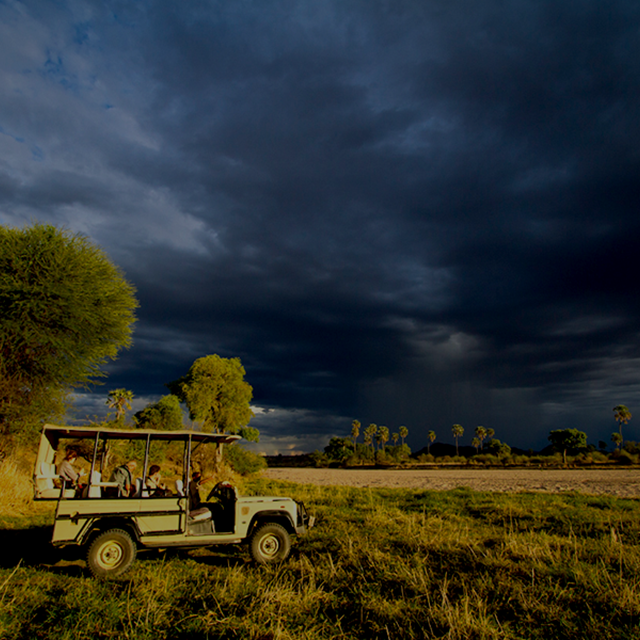 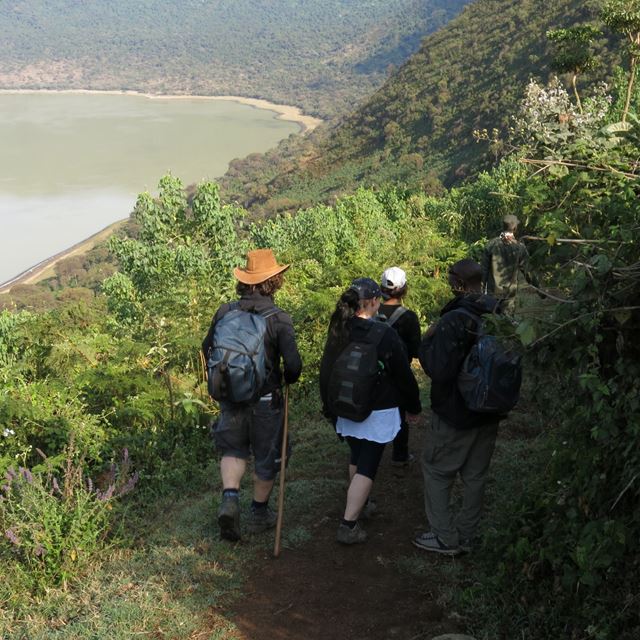 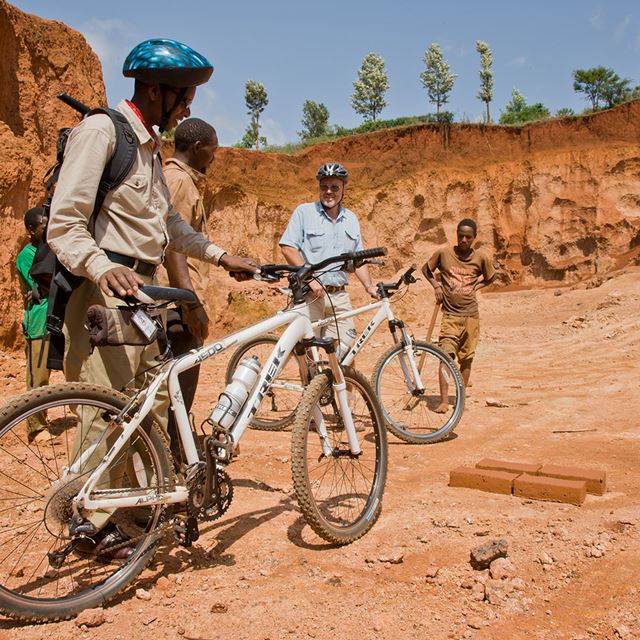 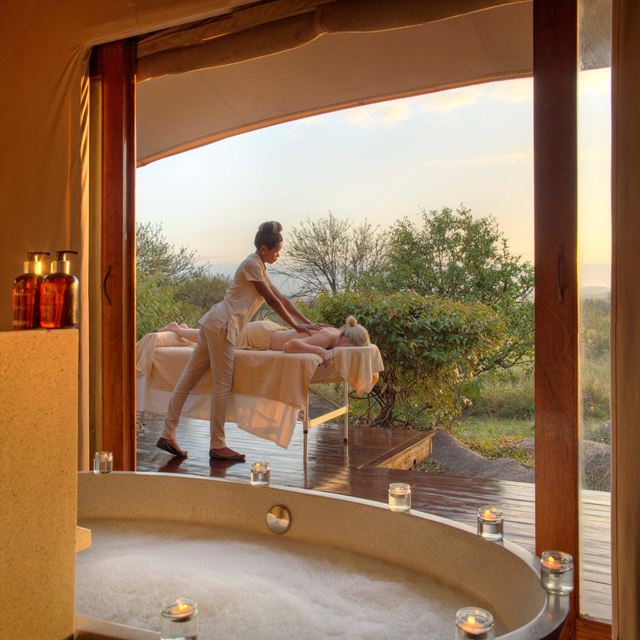 When you arrive the view takes your breath away. The gardens are beautiful and all the produce from this coffee farm, organic vegetable garden and goats, cattle and pigs are used to produce fantastic meals. Lunchtime buffet was probably the best one I’ve ever had anywhere in the world!! Fabulous rooms with inside and outside showers and a fire to warm both the bedroom and bathroom. Absolutely brilliant!! - Tangawizi

We had such a great time here at the Gibbs Farm. I recommend the walk to the waterfall it was breathtaking. The Gibbs Farm team was always helping and providing a good service (greetings to Dominic, that guy is a legend)! I look forward to come back some day, asante sana! - doemsl

This was my second visit to Gibbs Farm and I was an enchanted with it this time as I was the last. The gardens are superb as are the views over the rift Valley. Our room, Weaver was comfortable and utterly charming with a terrace overlooking a little pond where the weaver birds were hard at work making nests. I could have spent hours there. I also enjoyed breakfast and lunch outside and there is a choice of charming places to eat. The staff were helpful but not pushy and the whole place has the feel of a relaxed weekend staying with friends. If you get the opportunity to stay here take it as it is a gem. - nchapl788240