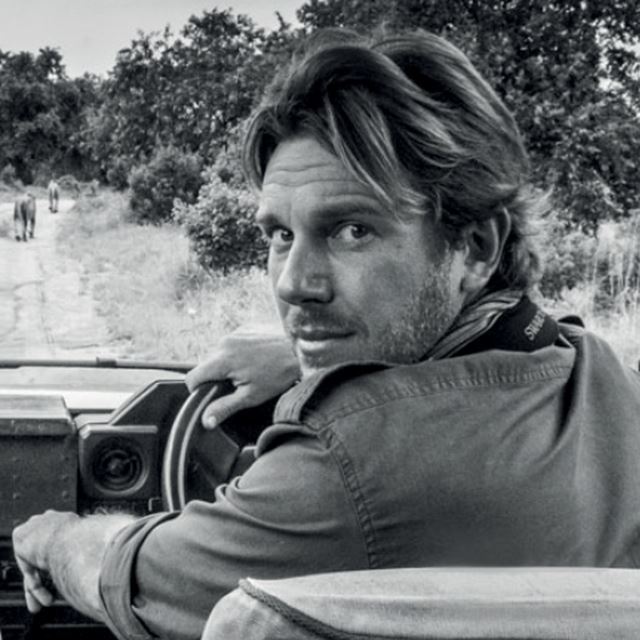 Pietro was born in Italy and came to Africa as a volunteer for the Tarangire Lion Project, where he discovered a passion for Africa’s wild places that would never leave him. After studying for his professional guiding qualifications in South Africa at FGASA (the most accredited association of safari guides on the continent), including advanced rifle handling, he returned to Tanzania, working as a professional guide in both the Selous Game Reserve and Ruaha National Park, specialising in walking.

Pietro’s passion for wilderness areas and nature has led him to guide all across East and Southern Africa including Tanzania, Kenya, Uganda, Ethiopia, Eritrea, Namibia, and South Africa. Photography is another keen interest which complements his guiding.

One of the most rewarding aspects of his role is sharing his knowledge of flora, fauna, wildlife behaviour, and conservation, helping to train up Asilia guides as well as national park rangers. He is a fluent Ki-Swahili speaker and loves his training role as it offers him the opportunity to give back to the role which has given him so much.

Pietro loves nothing more than waking up to the sounds of the bush, the wonder of discovering something new, and the joy of sharing the language of the bush with guests and other guides.

Other guides in this area 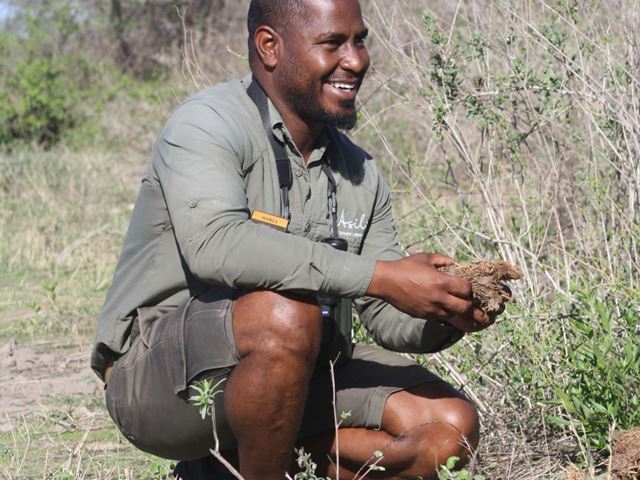 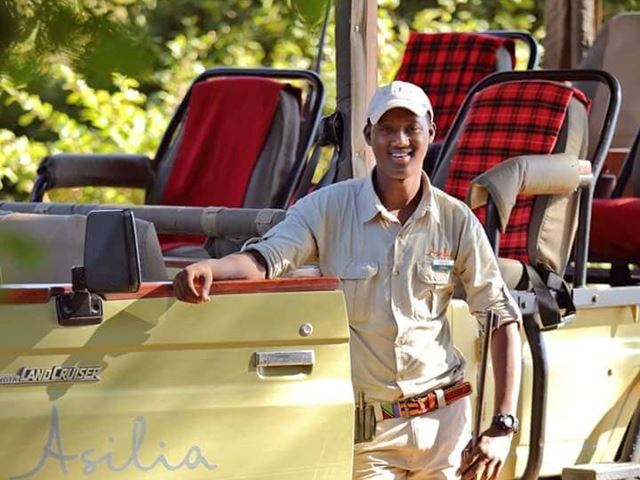 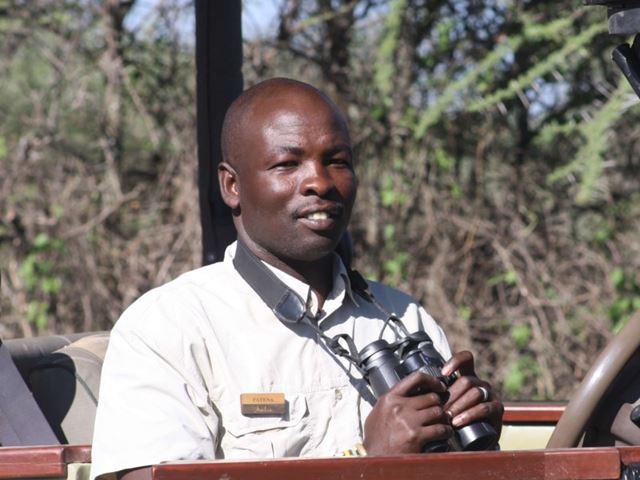 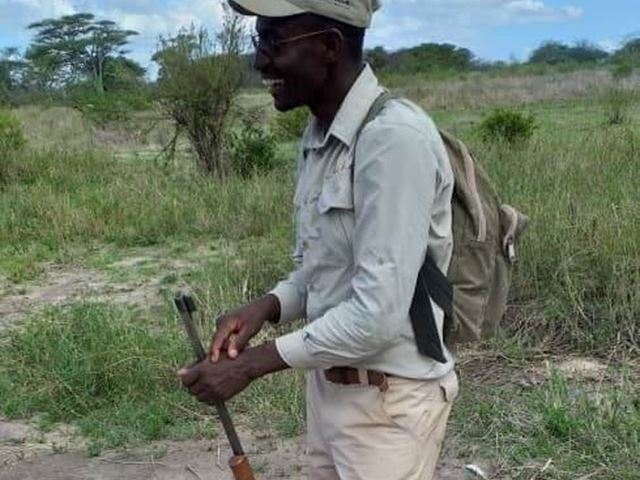